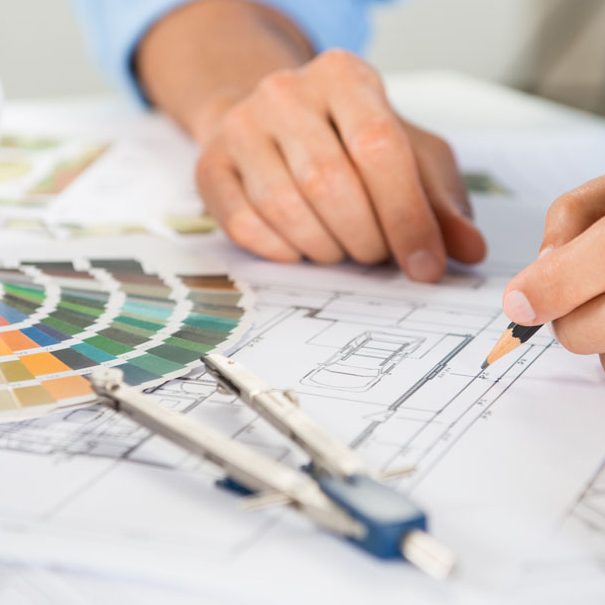 The Industrial Design Regulations are expected to come into force on November 5, 2018. Among the proposed changes, below are some of the highlights:

Set Form for Application is Abolished. Under the proposed changes, the form of the application is no longer mandated, eliminating the need for an applicant to follow the prescribed form and/or statements. A description of the design has also been made optional.

Novelty Bar Due to Self-Collision Relaxed. Under the current practice, self-collision arises when an applicant’s earlier registered design or application is too similar to the same applicant’s later filed design and therefore blocks its registration. The Canadian Industrial Design Office will refuse to register the later filed design because it lacks novelty over the earlier one. Under the proposed changes, when a self-collision situation arises, the later filed design will not be blocked by the initial design if it was filed within 12 months of the filing date of the initial design.

Numbers of Extension of Time to Respond to an Office Action Reduced. Under the current practice, an applicant has three months to reply to an office action and receives an automatic six-month extension of time to respond to the office action upon request with a possible subsequent extension of an extra six months depending on the circumstances. The proposed changes will only allow for a single extension of six months if requested.

Term of the Exclusive Right Extended. Currently, applicants have a maximum of 10 years of protection beginning on the date of registration if they pay a maintenance fee to renew their exclusive right. Under the proposed changes, applicants who renew their registration are entitled to receive protection that ends on the later of the end of 10 years after the date of registration and the end of 15 years after the filing date of the application.