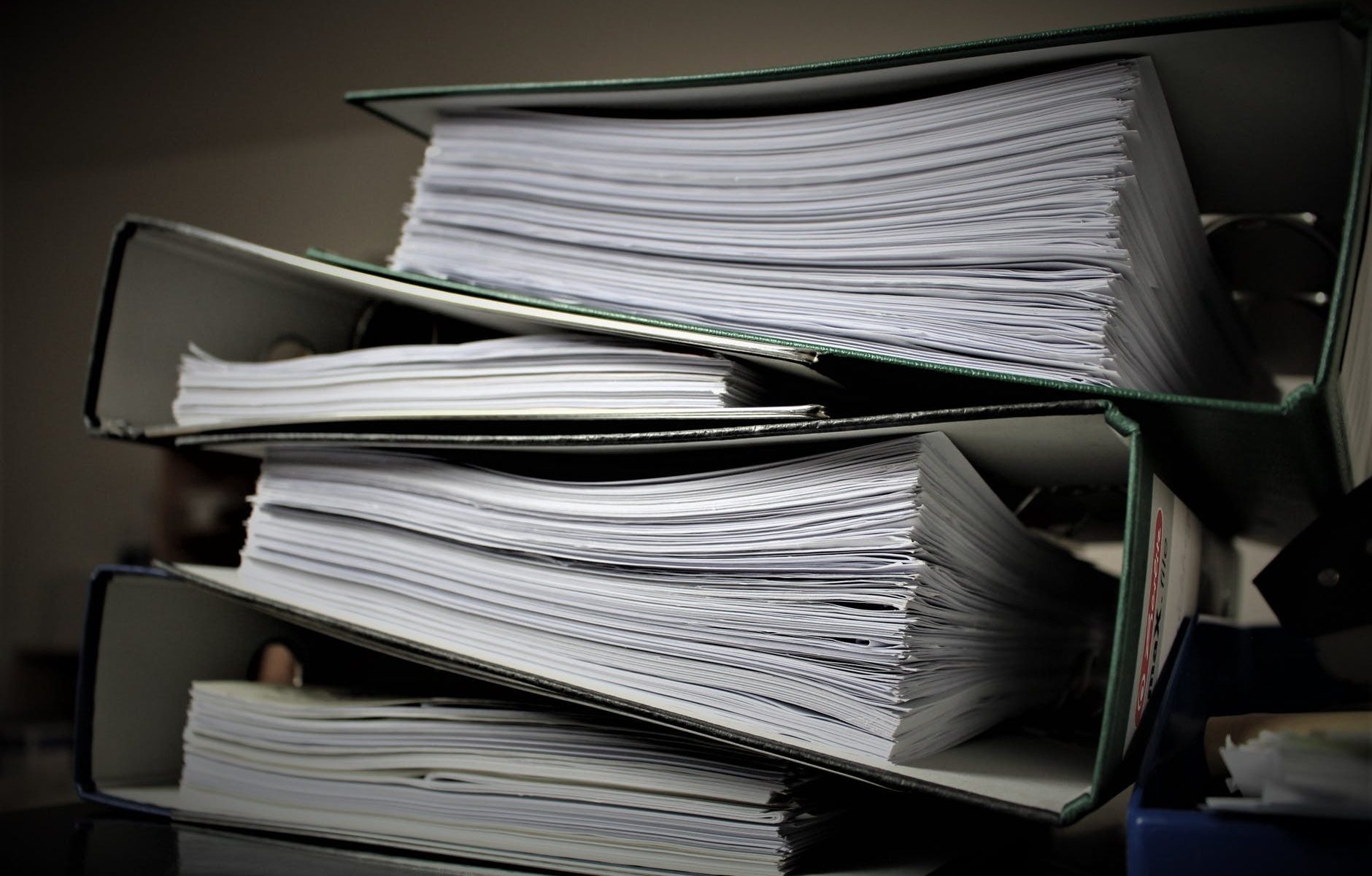 Key Changes to the Trademarks Act and Implications for your Business

The long-awaited changes to the Trademarks Act will come into force on June 17, 2019.

In June 2014, significant changes to the Trademarks Act were approved by the Government.  After more than 3 years of uncertainty, the new Trademark Regulations were published on November 14, 2018 in the Canada Gazette, paving the way for implementation of the new legislation next summer.

According to the Government, the purpose of the new legislation is to harmonize Canadian trademark law with a number of international treaties and international norms, which will align Canada’s laws with those of its major trading partners.  Canada’s accession to various treaties will ensure that Canadian businesses remain competitive in international markets, in addition to reducing costs and complexity for all trademark owners.

While this may be the case, the changes are significant and will give rise to many issues for businesses and brand owners.  Now is the time to review what these changes mean for you.

To guide you during the transition, we have prepared:

An overview of the key changes

What the changes mean for existing trademark applications and registrations

Impact of the changes

Recommendations for businesses and brand owners

The definition of a “trademark” has been expanded to include non-traditional trademarks including a shape, sound, smell, taste, texture, hologram, colour, or moving image.  Any sign that distinguishes the products and services of one trader from those of others may be protected.

No More Filing Bases when Filing an Application

Under the current legislation, it is necessary to indicate a basis at the time of filing an application, i.e. use, intent to use, use and registration abroad or making known.  Under the new legislation, no filing basis needs to be provided, simplifying the application process.

There is currently a government registration fee of C$200 that needs to be paid after allowance to obtain the registration of a trademark.  This fee no longer exists for applications filed after June 17, 2019.

No Country of Origin Restriction on Priority Claim

Increased Ability to Amend a Trademark

While the current legislation permits trademark owners to amend an application as long as it does not alter the distinctiveness of the mark, the new regulations provide that an amendment is permitted as long as the trademark remains substantially the same.  This must be done prior to advertisement of the application.

Introduction of Distinctiveness Requirements During Examination

Under the current legislation, an applicant can evidence distinctiveness of a trademark to overcome objections based on clearly descriptiveness or that a trademark is primarily merely the name or the surname of an individual who is living or has died within the preceding thirty years.

Under the new legislation, Examiners will additionally be able to object to an application on the basis that the mark (traditional or non-traditional) is not inherently distinctive.  Evidence of distinctiveness may be provided to overcome the objection.

Elimination of Use as a Prerequisite to Registration

Reduction of Term of Protection from 15 Years to 10 Years

Mandatory Grouping of Goods and Services according to the Nice Classification

Renewal will only be accepted if the goods and services have been classified under the Nice classification.  The Registrar may also send a notice to existing trademark owners at any time, requiring grouping according to the Nice classification.  The grouping must be completed within six months of the notice.  If the grouping is not furnished, the Registrar may cancel the registration upon providing the registrant a reasonable notice to that effect.

Currently, a trademark owner must pay a government fee of C$350 for renewing a registration, regardless of the number of classes.  Under the new legislation, the renewal fee will increase to C$400 and trademark owners will be required to pay C$125 for each additional class of goods or services covered by the registration.

Accession to the Madrid Protocol

Ability to Divide Applications and Registrations

The ability to divide applications and registrations is a new feature. The introduction of divisional application or registration may be useful to trademark owners who:

Elimination of Documentary Proof for Recordal of Transfer in Some Cases

The new legislation accepts the filing of an application in the name of more than one person.  Only one address for correspondence may be provided.

WHAT THE CHANGES MEAN FOR EXISTING TRADEMARK APPLICATIONS AND REGISTRATIONS

For applications that have not been advertised as of June 17, 2019:

For applications that have been advertised as of June 17, 2019:

IMPACT OF THE CHANGES

While the government’s goals of ensuring that Canadian businesses remain competitive in international markets in addition to reducing costs and complexity for all trademark owners are commendable, the reality is that the changes to the legislation will also create some hurdles.

The upcoming changes to the trademark legislation have caused and are expected to cause:

RECOMMENDATIONS FOR BUSINESSES AND BRAND OWNERS

Businesses invest significant time, energy, resources and money in creating their brands.  It is an important part of what distinguishes them from their competitors.  But, protecting these brands is no easy feat.

Being proactive about the steps you take may help you deal with the challenges that may be brought on by others trying to appropriate your rights and save you a lot of money and aggravation – do not wait until you have a problem.  Take steps now to:

Additional changes to the trademark legislation are contemplated by the budget implementation legislation that was published on October 29, 2018, as well as by the United States-Mexico-Canada Agreement.  The timing of these changes is uncertain but it highlights once again the necessity for businesses and brand owners to be proactive to protect their most valuable assets.

Reach out now to the professionals at Aventum.  We can help you navigate these changes and identify the best strategy for your situation.